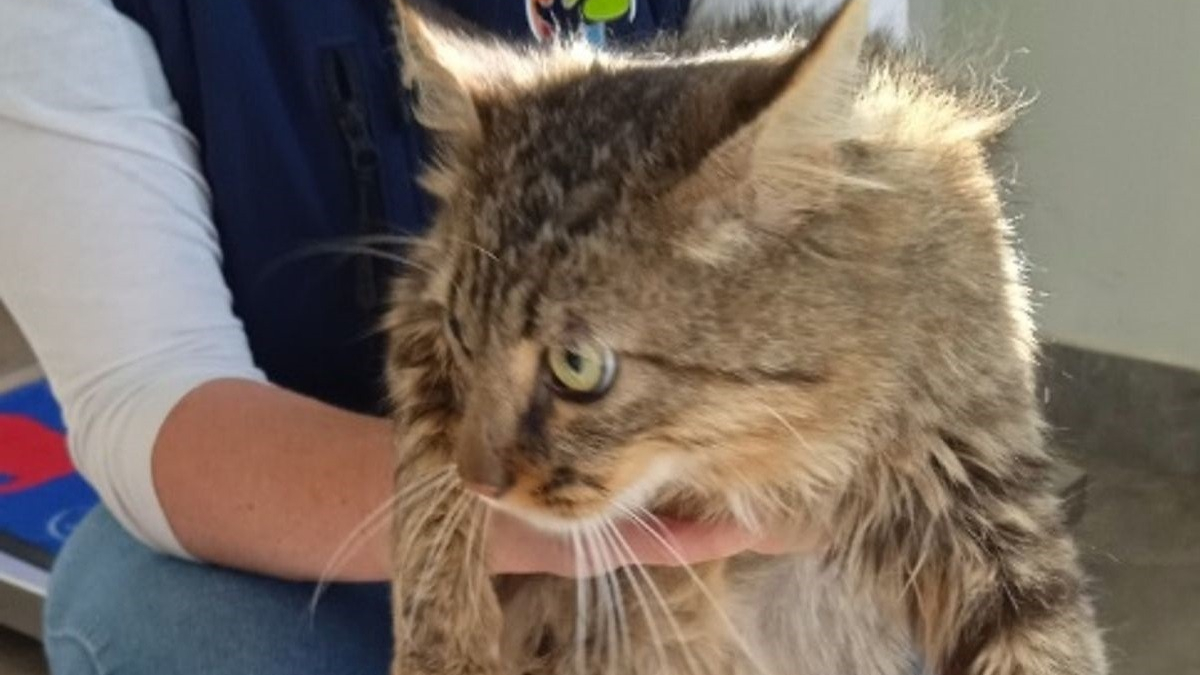 Where could Django have wandered during these long months spent without his family? The only certainty is that this cat devoted its last week of getaway to feasting in the reserve of a hypermarket, before being discovered and identified thanks to its chip. 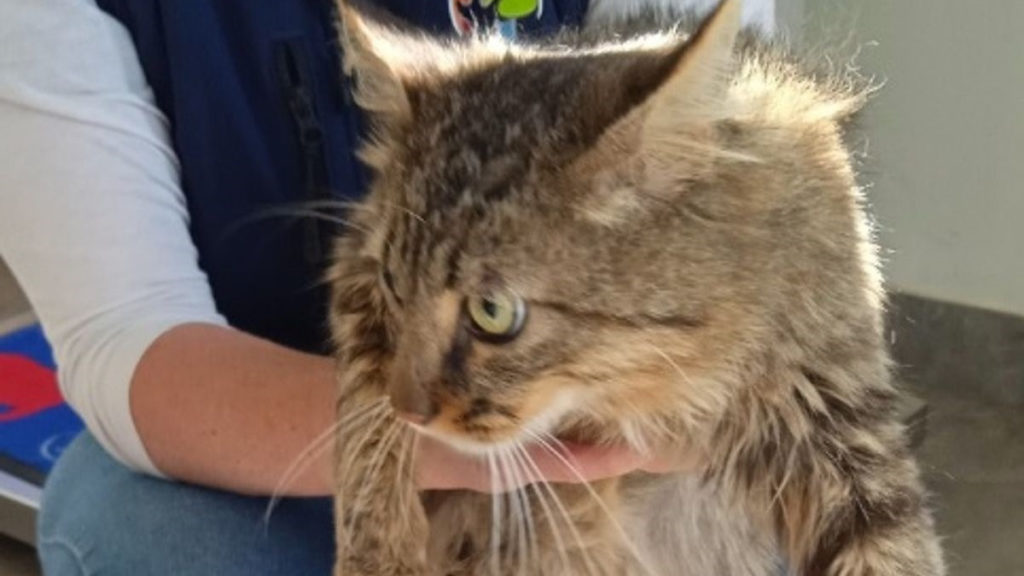 For almost 2 years, the owners of Django had absolutely no idea where this cat might be, or what his condition was. It was not that they didn’t look for the cat, but the animal remained untraceable, and his family had given up all hope of seeing him again. However, his identification chip ended up speaking recently, as reported by Ouest France.

Aurélie Etiemble is the mistress of this tabby feline. The family lives in Le Foeil, a commune in Côtes-d’Armor. Django vanished in July 2020, “because a dog scared him,” says his owner.

Efforts to find him were unsuccessful, so she told herself that she had to get used to the idea that he would never come home. Until this unexpected call received from a veterinarian, telling her that her cat was with him and that she had to pick him up.

The practitioner had just been entrusted with it by the staff of the Leclerc hypermarket in Saint-Brandan, just a handful of kilometers from the home of his humans. 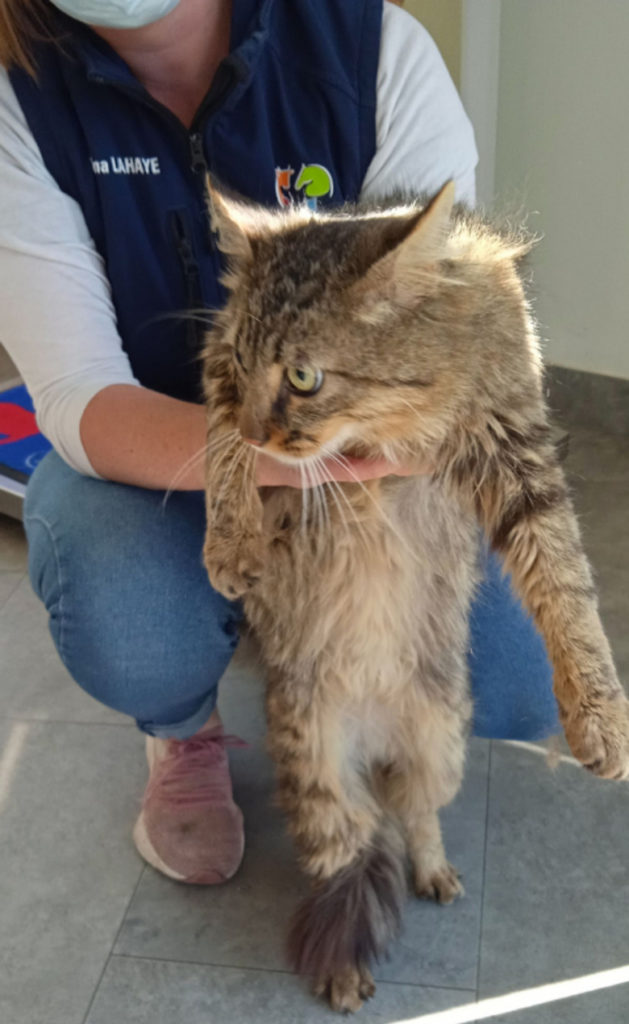 It had been a week since employees noticed the disappearance of croquettes and aperitif cakes in the reserve of the supermarket. An enigma that they had to solve as soon as possible. They suspected that an “intruder” had sneaked into the storage space and was using it freely.

Thanks to the trap cage they set up, the mysterious visitor was unmasked. It was Django. The veterinarian was able to obtain Aurélie Etiemble’s contact details by passing the cat to the identification chip reader.

His owner could not believe her ears when she picked up the phone on this famous Tuesday, May 31, 2022. She was surprised, happy and amused to learn «that he was found eating croquettes…”

La Fœillaise ensures that he is in good health despite his long absence, although dirty. Besides, he still had the flea collar she had put on before he ran away, but it had become too tight for him, and the vet took it off.