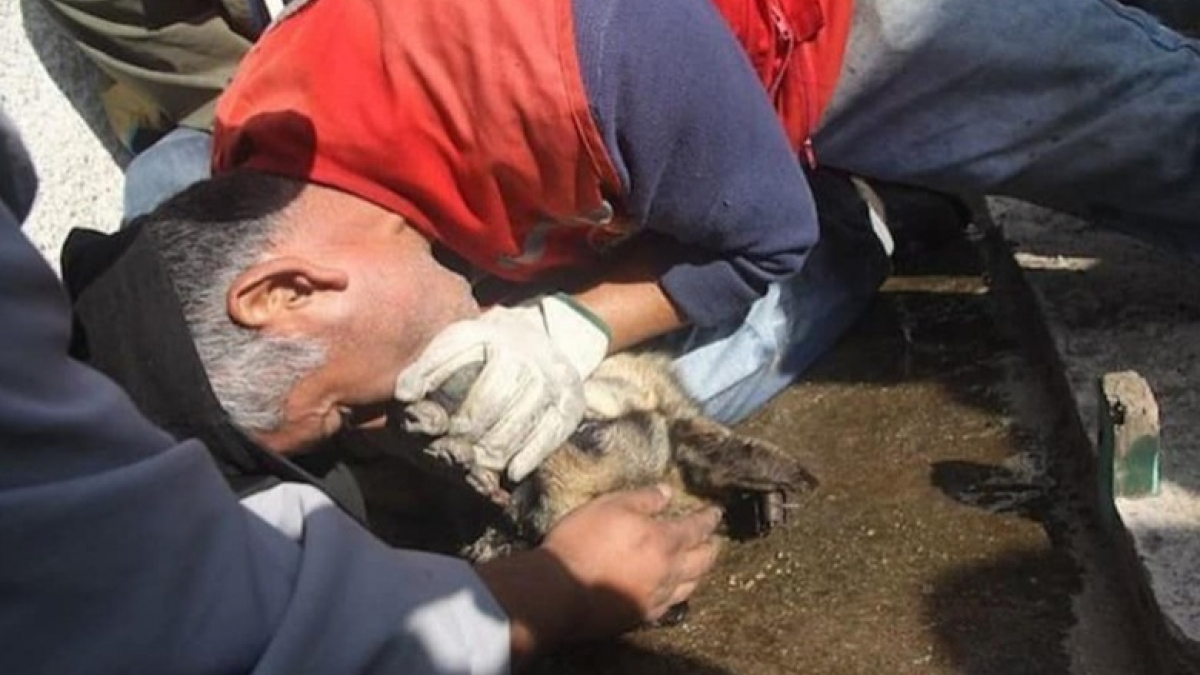 These firefighters performed a double act of bravery by saving not only the family from the flames, but also the 2 dogs. One of them had inhaled too much smoke and was in cardiac arrest. Thanks to the dedication of the rescuer, he came to. 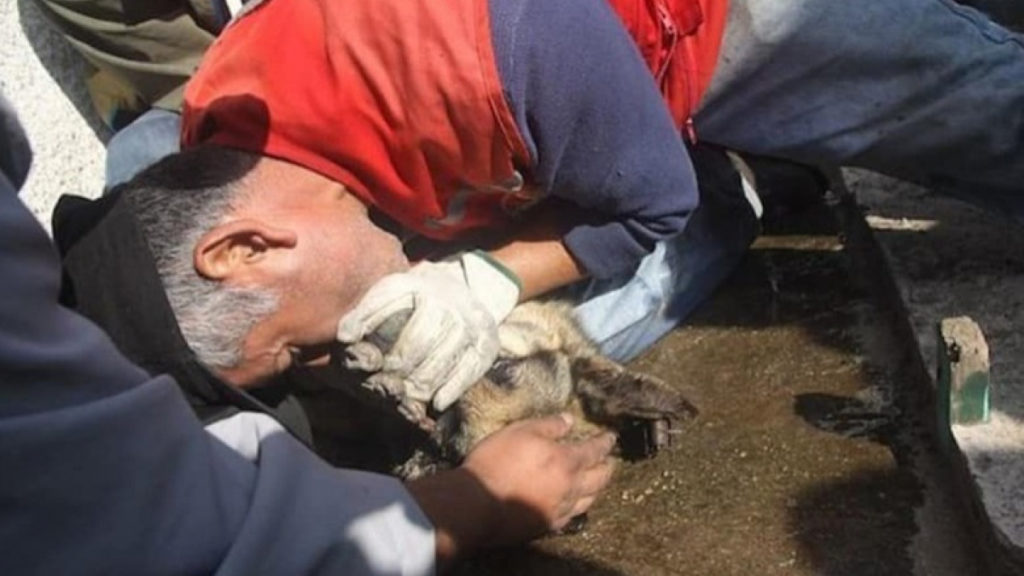 The firefighters were contacted one day around noon for a house fire on Enriqueta Street in the city of San Antonio in Chile. When they arrived, the house was completely on fire. The fire team therefore intervened as soon as possible to evacuate the family members.

Cristián Espinoza, a seasoned firefighter from the Rescue and Community Aid Brigade (Brac), was part of the intervention. While the people in the household were all out safe and sound, the pets were still inside.

Cristián therefore entered and saw that the 2 German Shepherds, Apolo and Princesa, were lying on the ground, trapped in a thick cloud of smoke. 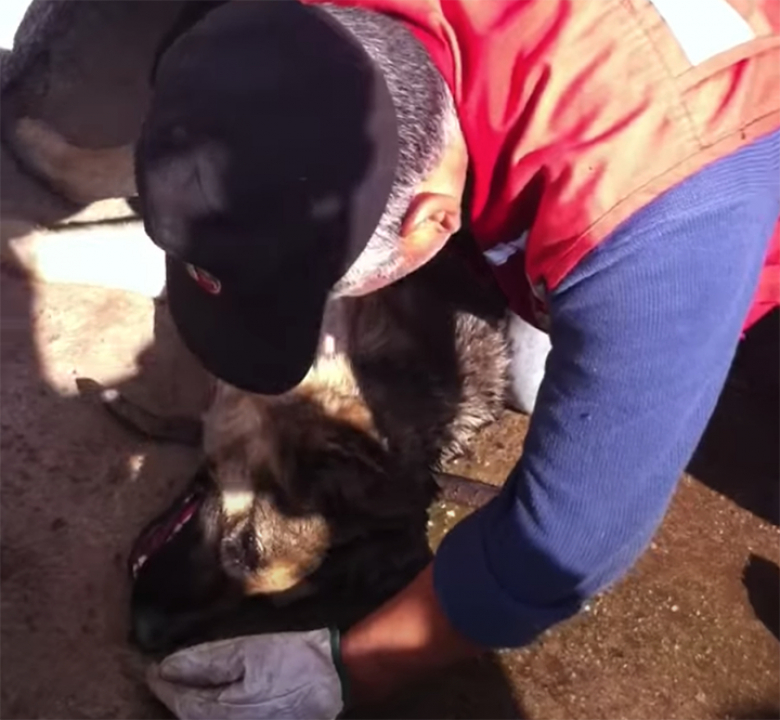 One of them was in cardiac arrest and his pulse was weak. “One of the dogs was almost dead and that’s why we gave him a break. I would do the same again, because we are prepared for this,” Cristán told Cute Animals.

Indeed, the firefighter performed mouth-to-snout resuscitation on the brave doggie in pain. He thus breathed air into the lungs of the canine until he regained his senses. The dog was then connected to self-contained breathing apparatus to continue care.

Thanks to this heroic act, the German Shepherd survived. The residents of the devastated house took refuge with a neighbor while they recovered from the ordeal. The owners of Princesa and Apolo are extremely grateful to this man who treated their dogs like full members of the family.