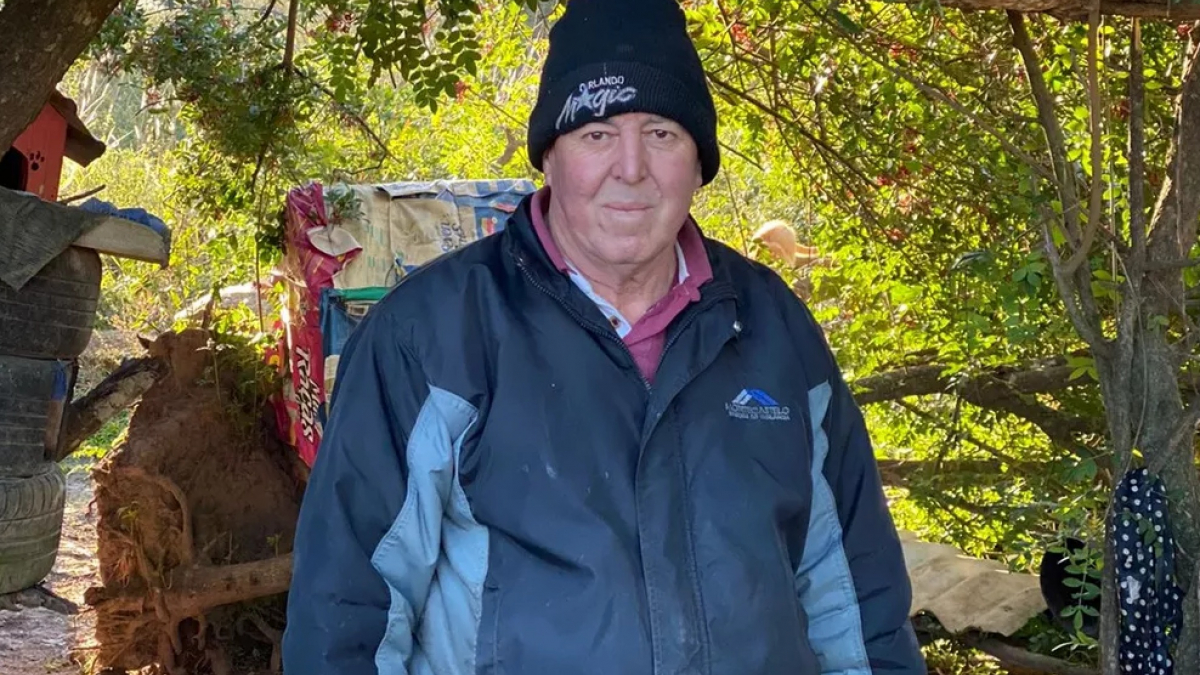 We can say that Osvaldo Coelho, 64, is a feline enthusiast. He helps more than 180 cats by funding most of the costs and giving his love. An association was created to support its action. 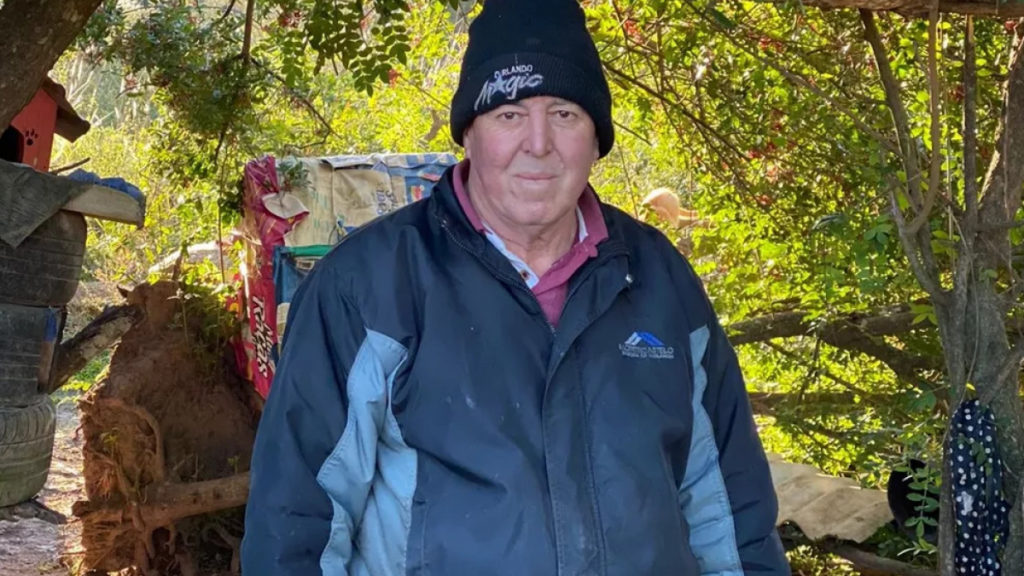 Osvaldo Coelho is a big-hearted man who lives in Guaíba, Brazil, where he owns a tire shop named Osvaldo da Silva Coelho. For 7 years, he has taken care of a colony of stray cats in his free time, which has taken up residence in front of his land.

Osvaldo provides the 180 cats (approximately, because it is very difficult to identify them all) with food, medicine and shelter. In all, each month, he spends nearly 600 euros out of his pocket.

“At first, to be honest, I didn’t like cats, but then I took care of them, I learned to understand them better, and then I started enjoying their company. Today, I love them, I’m in love with them. I brought 2 home,” he told Globoplay. 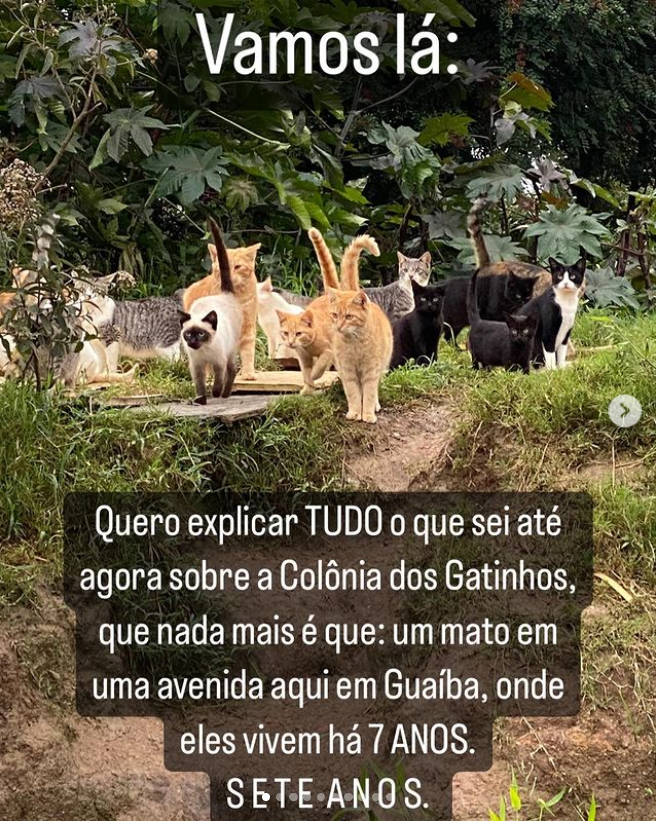 Osvaldo explained that in the beginning there were only 2 cats in these woods, but as the years passed they multiplied by reproducing at high speed. In addition, unscrupulous people who got wind of the colony abandoned kittens on the spot.

“I continued to take care of them all the time. I counted almost 200,” said the Good Samaritan.

So that they wouldn’t be cold in this extremely wet swamp, he installed about 50 small houses in the bush for the tomcats. But that is not enough. 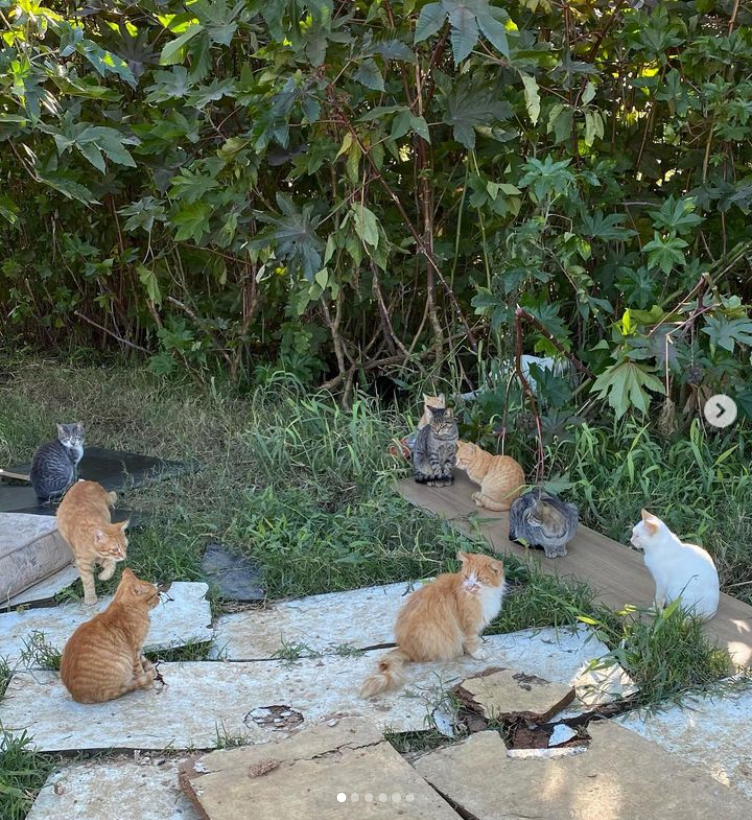 The city therefore created the Municipal Secretariat for Animal Welfare in March 2022 to support it in its action. In parallel, an association under the name of SOS Gatos da Colônia was founded by photographer Katherine Scaranto to raise funds.

“When I went there to talk to Osvaldo, I understood that most of the help came from his pocket. I also saw that the felines desperately needed a better situation. He takes great care of them, as if they were his own. He knows everyone! It touched me so much,” Katherine said. 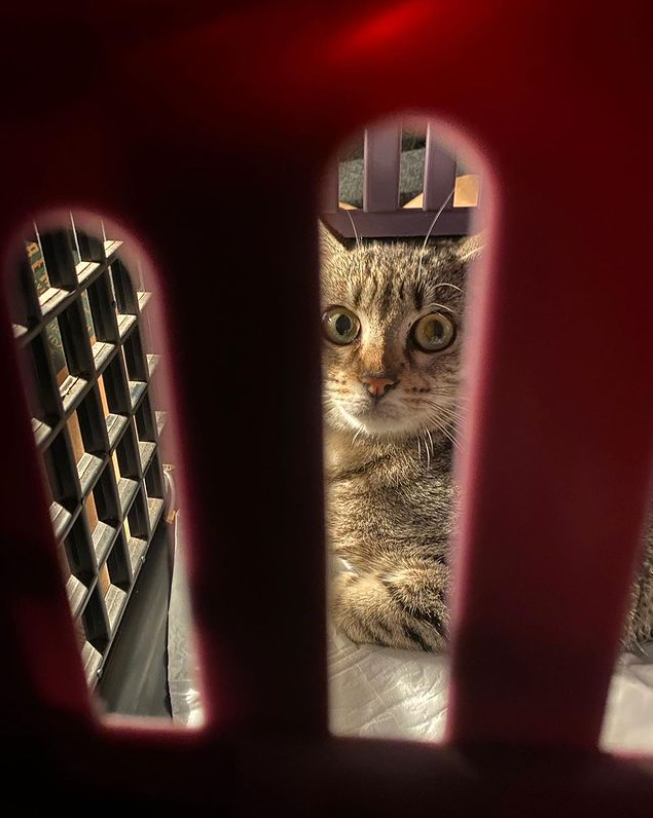 The objective of the organization is to lead a sterilization campaign in order to stop the proliferation of tomcats. Many veterinarians have offered to operate and treat the felines free of charge.

SOS Gatos da Colônia is looking for foster homes for the postoperative period, food, shelter and adoptive parents for the kittens. Unsocialized adult specimens will remain in their habitat. Osvaldo assures that they are now family and that he will not abandon them. The man is elevated to the rank of hero by the community for his daily action.

Без рубрики 0
David Tan is a retired military pilot. However, there is no question of stopping

Без рубрики 0
After its discovery by the one who became its owner, Snickers was still far
ПОПУЛЯРНОЕ