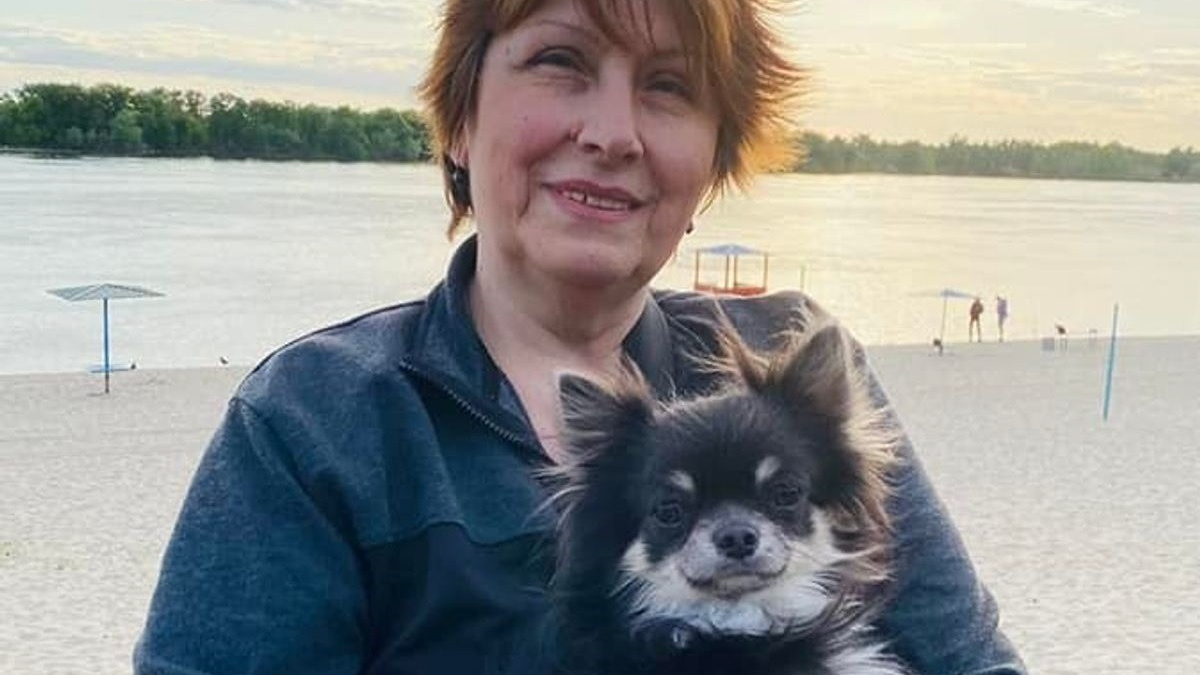 Irina Petrova had to leave her city severely affected by the war, but it was out of the question for this breeder of Chihuahuas to leave without her dogs. She waited for the opportune moment to evacuate the thirty canines, braving all the dangers during the 3 long days on the road. 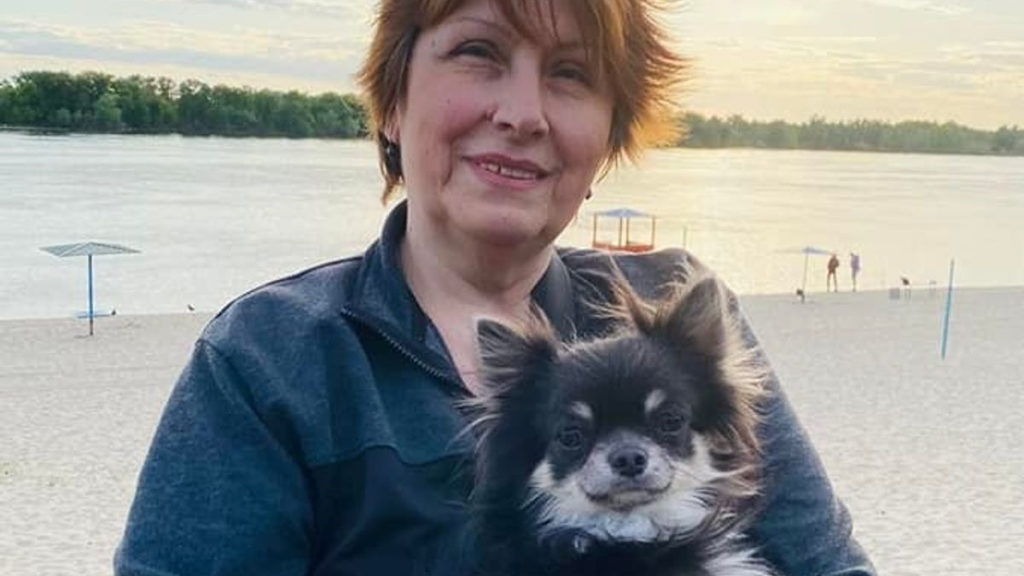 Everything was going well for Irina Petrova until this war. “I had everything. A big and beautiful house, a wonderful job, Chihuahuas, a business,” she says, in fact, to Euronews in a story reported this Wednesday, May 8.

Then the bombs fell and Mariupol, where she lived and raised her dogs, was besieged. Like her, hundreds of thousands of citizens were stranded in this port city of Donetsk Oblast. 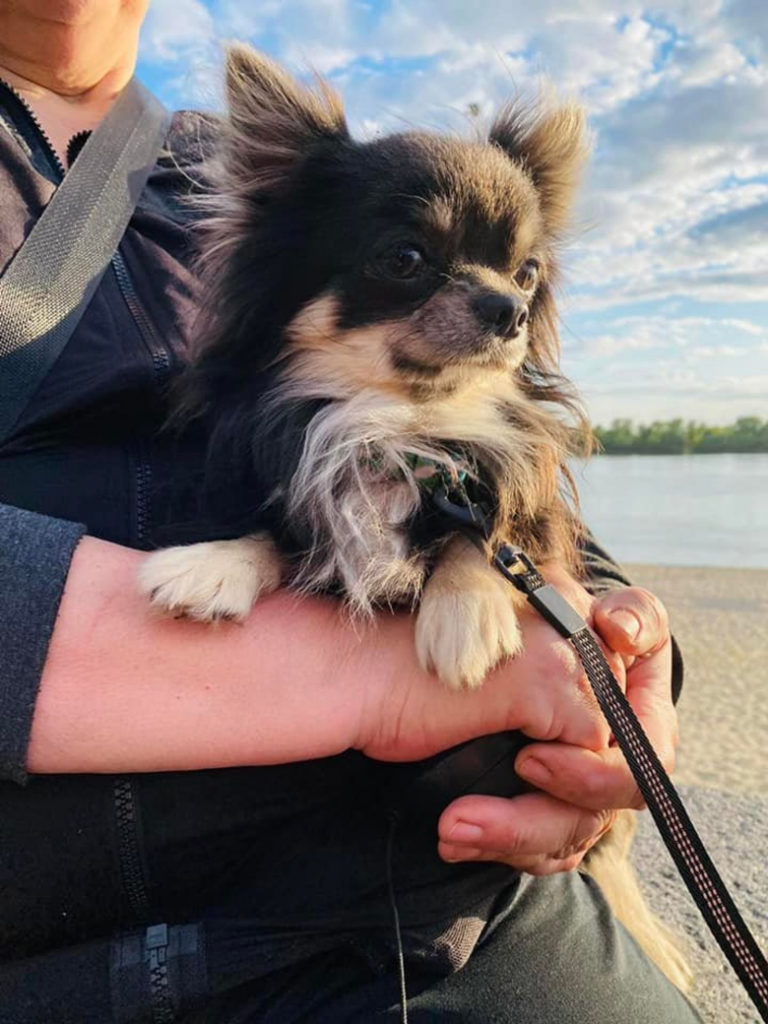 Irina Petrova was stuck there for a month. She had to take care of her seriously ill mother, then after her death, she joined her sister in a shelter where about forty people were crammed. Living conditions there were getting worse day by day; after electricity, communications and running water, gas has finally disappeared.

Despite everything, Irina Petrova continued to take care of her Chihuahuas. She made the dangerous comings and goings between the shelter and the breeding farm daily, in the biting cold and the artillery fire.

An evacuation convoy was finally organized. She was able to join it at the wheel of her station wagon, where she hastened to install her dogs. She counted them and recounted them to be sure that she had not forgotten any.

After 3 long and exhausting days on the road, Irina Petrova finally arrived in Zaporizhzhya, 200 kilometers northwest of Mariupol, where she and her animals were safer. However, they had no place to stay. 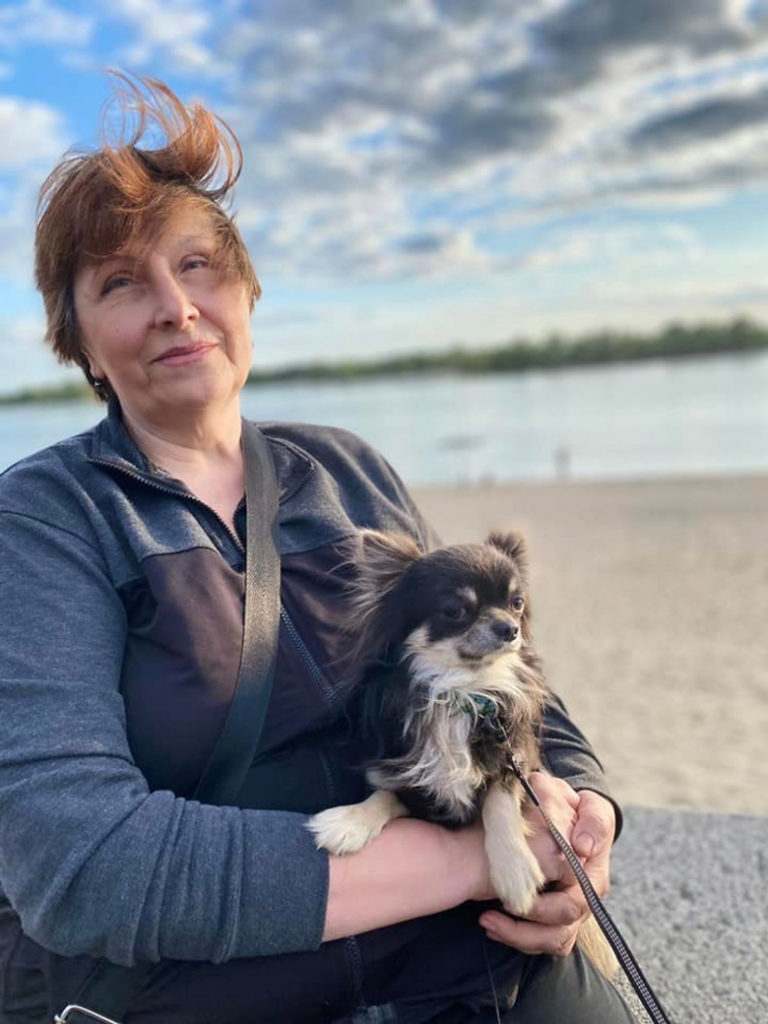 A friend shared his story on social media. Offers of help quickly poured in, and 10 of his dogs were placed. Irina Petrova was both sad to see them go and happy to know they were in good hands. “I cried for each dog, as if I were giving my child away. Fortunately, no one heard,” she says.

She continues to take care of others, which also complicates her search for housing. For the moment, she is staying in a summer house, not having enough to face the rigors of winter. Irina Petrova is convinced that her house in Mariupol is destroyed, but does not despair of returning there one day.