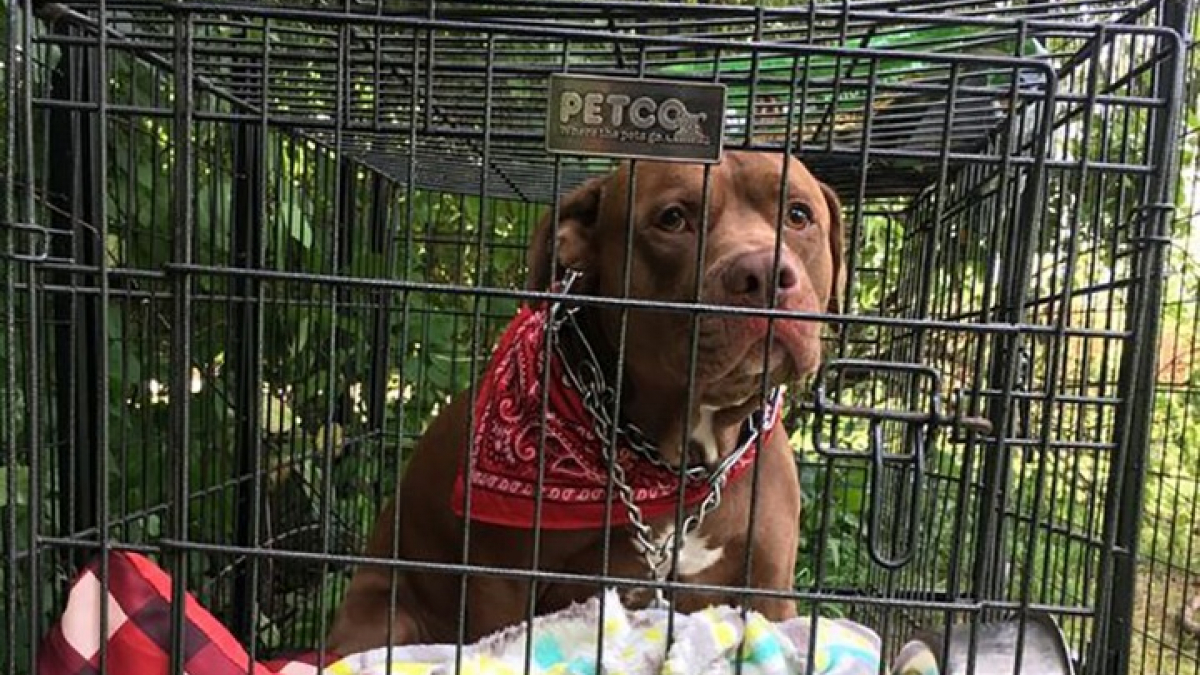 Abandoning your dog is sometimes inevitable when you want the well-being of your animal above all. A woman in a complicated situation preferred to leave her dog at a shelter rather than put him through her homeless life. The touching letter she left alongside her faithful companion made the rescuers want to help the canine, but also the mistress.

A veterinarian at the Litchfield Hills clinic in the state of Connecticut in the United States made a very sad discovery on his way to work. A Pitbull, named Fatty McFat, was behind the establishment in his steel cage. The doctor immediately noticed that the person who had left him there had taken care to leave him his blanket, his toys and a bowl of fresh water. Upon closer inspection, he also discovered a letter:

“My name is Fatty McFat. I am aggressive only because I am afraid. My owner loves me very much, I am her life! My owner became homeless and discovered she had a disease. She couldn’t take care of me anymore. Please don’t judge her.

They tried to relocate me in many attempts, no one cared! It’s not fair for me to live in a car. My human screams every day that she’s sorry and that she loves me. All my human wants is for me to have a chance, to be treated with care, dignity and love, no matter how. She is heartbroken and very sad to come to this. — Fat McFat.” 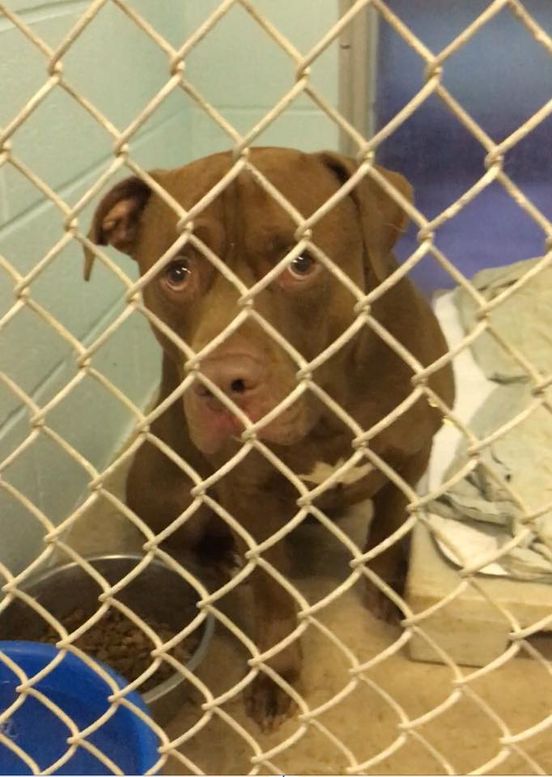 The vet couldn’t hold back the tears. He performed a health check, and it turned out that Fatty McFat was in great physical shape. However, he was terrified. The pooch was later transferred to the Simon Foundation, an organization dedicated to rescuing pets.

Fatty MacFat was fearful at first, but soon offered his trust to the volunteers caring for him. “With patience and gentle encouragement, Fatty quickly showed his skills. He felt comfortable and calmed down,” a spokesperson told the Mirror.

At the same time, the canine’s mistress remained in contact with the shelter for news. She fought heart and soul and eventually found a job and a home. 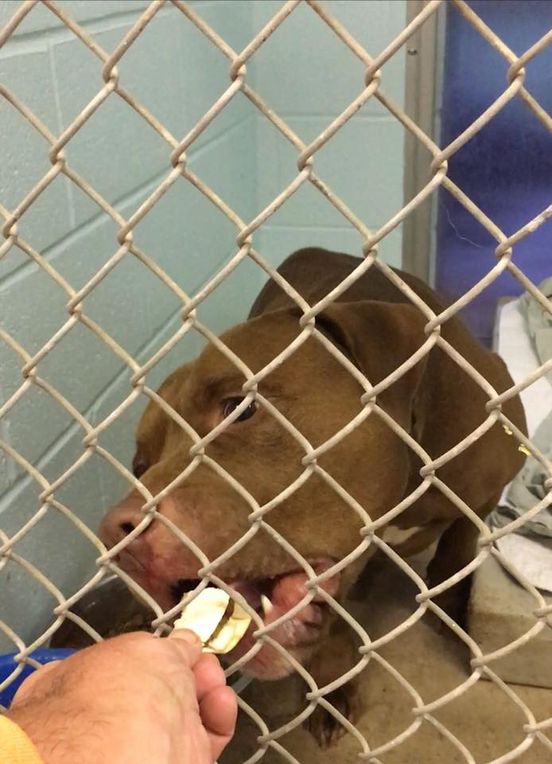 Finally, after several months of separation, Fatty MacFat returned to his mistress. The reunion was very emotional. Both now take advantage of the chance they have to be reunited again. The owner is extremely grateful to the members of the shelter and the vet who helped them (without judgement) through this difficult time.